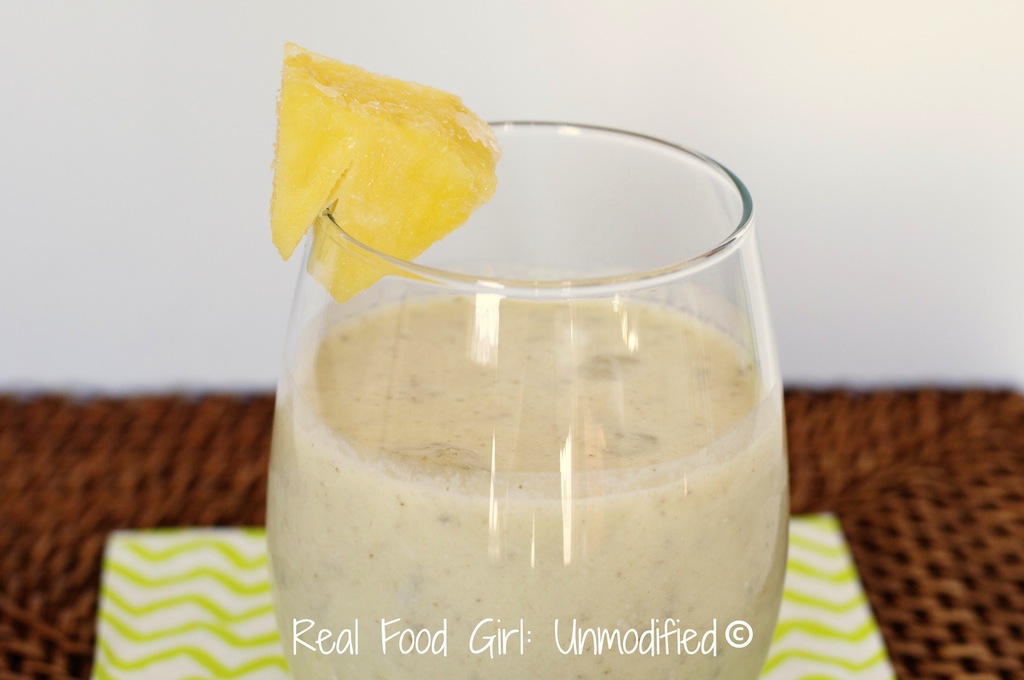 I need to create more recipes while under the influence of pain killers because this one is AWESOME!  So not kidding!  What good is a decade long back injury and twice a year spinal epidural injections if you don’t get a freaking spectacular recipe or two out of the deal?

I sent TSM (The Stud Muffin) off to Trader Joe’s yesterday because we were seriously low on milk.  And, pineapple juice.  Also, since becoming addicted to grapefruit I figured he should probably pick up 2 more even though I still had 3 of them in the house.  Those 3 could last me 4 days or they could be gone within two.  I’m a little erratic when it comes to my grapefruit cravings.  Oh, and I needed some more Kombucha.  Pain medication may help my creativity, but it doesn’t help me keep things moving so to speak, and that’s where the Kombucha comes in. Hey- no complaining about TMI.  There might be someone out there who’s all plugged up and fiber isn’t working and I just saved the day by mentioning Kombucha and medication induced stopped-uppedness.  And yes, *medication induced stopped-uppedness IS a widely used medical term.

Anyway, moving right along (no pun intended) TSM surprised me when he told me he had to stop at a second store to get me my Cherry with Chia Seeds Kombucha because TJ’s doesn’t sell it there.  I was all like, “Um, Whiskey Tango Hotel?!!  How could Trader Joe’s NOT sell Kombucha?  Isn’t that like Organic/Real Food sacrilege?   Anyway, TSM always delivers, even if  he has to go to more than one store to get what I requested on my list.  Isn’t that sweet?  Yeah.  Back off America, he’s mine!  As he handed me my precious Kombucha, he pulled out a package of Chia seeds and I did a little happy dance.  Nothing too fancy mind you because 1) I can’t dance, and 2) I’m in pain.

After discussing the pros and cons of trying to make my own Chia Pet with these seeds, I opted to make the “pudding” recipe from the back of the package since I had some left over coconut milk from the other night when I made some rice.  I dumped some seeds into the coconut milk, stirred and put it in the fridge to work its magic.  Noticing the pineapple juice I thought, ya know.  Some coconut milk and pineapple juice sounds really good about now.

I half hobbled to get the blender and whipped up my drink.  YUM!   I gave it to TSM who had been complaining about how gross Kombucha is and ever since going organic he has nothing to drink (he hates water, I’ve limited his milk intake since we aren’t close to any RAW milk sources and I we don’t do Aspartame so HIS options are limited.  He took a sip of my creation and I could tell by the look on his face that he was both surprised he liked it and a little disappointed that I’d found something healthy that he thought tasted darn good.

He kept saying “If you wanted to make me some of that later you could”…”Not now of course, but later… later today.”  “Later today” is kind of an inside joke with us.  TSM would keep asking me a question, and I’d reply maybe later…but not later today.  I decided to surprise him with his own container of my fabulous juice despite the fact that I’d have to use up all my chia-“pudding”.  I mean, it really wasn’t “pudding” and it did need 3 hours in the fridge to transform into “pudding” and he did go to another store to get me some Kombucha, so I would sacrifice my “pudding” for my man.  The next time I make this I’m soaking the chia seeds so that I take advantage of all that a soaked chia seed vs. an unsoaked one has to offer me.

NOTE: I am aware that using quotations for emphasis is a huge grammar no-no, but bolding or italicizing the word just wasn’t cutting it, so I decided I’d rather continue being the grammar rebel that I am so that I can get my point across.  I hope ya’ll are thankful with that sacrifice since it makes me look like I stopped going to school in the 5th grade.  Between the dangling participles and ending sentences with a preposition and now the rampant misuse of quotations in this post coupled with run on sentences and and extreme lack of commas, I’m surprised I haven’t triggered an invasion from a  S.W.A.T team of Grammar Police from all corners of the globe.

If you like Pina Coladas, and getting caught in the rain, if you’re not into health foods, but you’re into champagne, then you’ll love this drink.  Wait- isn’t that a song?  I realize that the chia seeds did end up getting pulverized by my blender when making this drink, but they are still healthy and imparted some fiber, protein, antioxidants, and minerals such as potassium, magnesium, calcium, and iron and Omega 3’s and 6’s.  I have no idea why we don’t have Omega 1’s, 2’s, 4’s or 5’s.  Do you guys?  I would like some answers.  Feel free to research that for me, and leave your findings in the comments below.  Speaking of comments. I love them.  And many of my posts don’t have any.  Maybe you guys would enjoy rectifying that?

Did you know that gram for gram Chia Seeds:

BOOM! I just dropped some knowledge on ya!

You can make this drink as thick as you’d like.  You can even crush some ice to make a fun frozen version.  I won’t even scoff at you for adding in some rum if you felt led.  I added some frozen pineapple chunks to TSMs version of this drink and after we each had a nice serving, I came to the sobering realization that I was going to have to send him back to Trader Joe’s for more coconut milk.  But he can do that later.  Just not later today.

(Second mention)–Chia Seeds Nutritional Information cited from Natural News.Com  Make sure you visit this site.  They provide great information on the food news of today which can assist you on your journey with Real Foods. 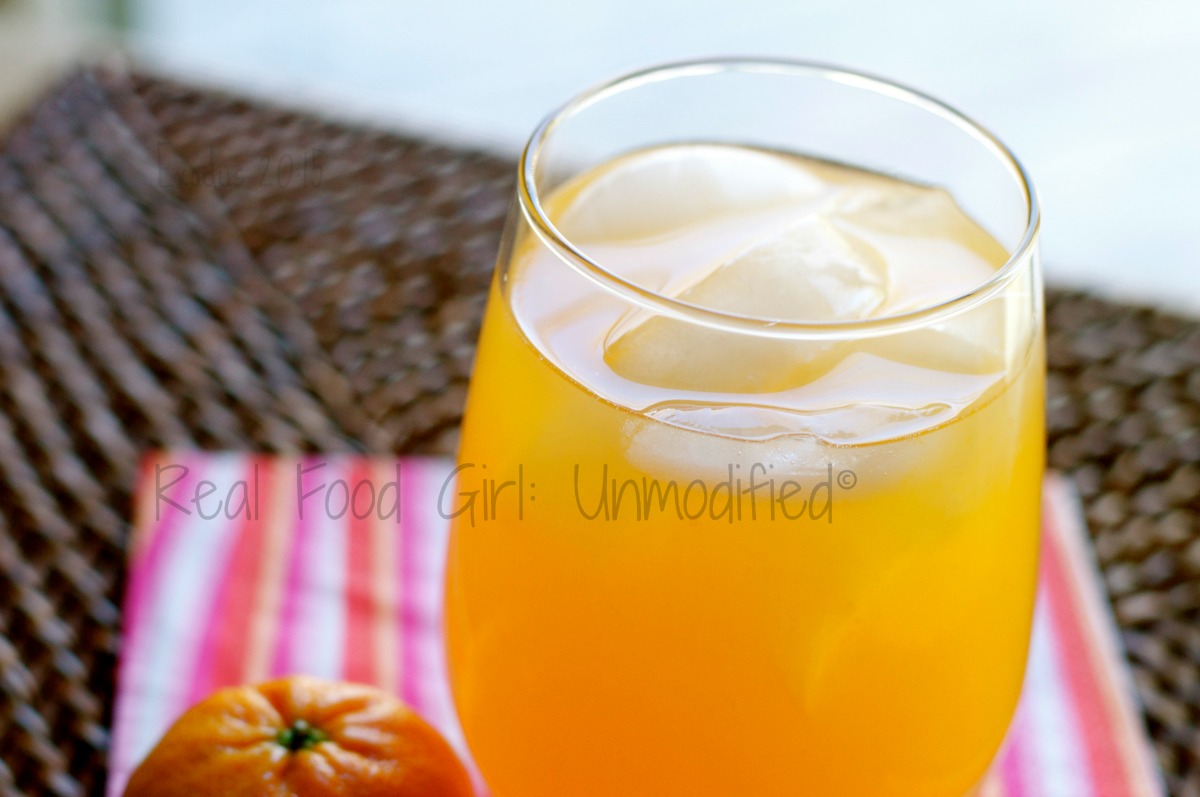 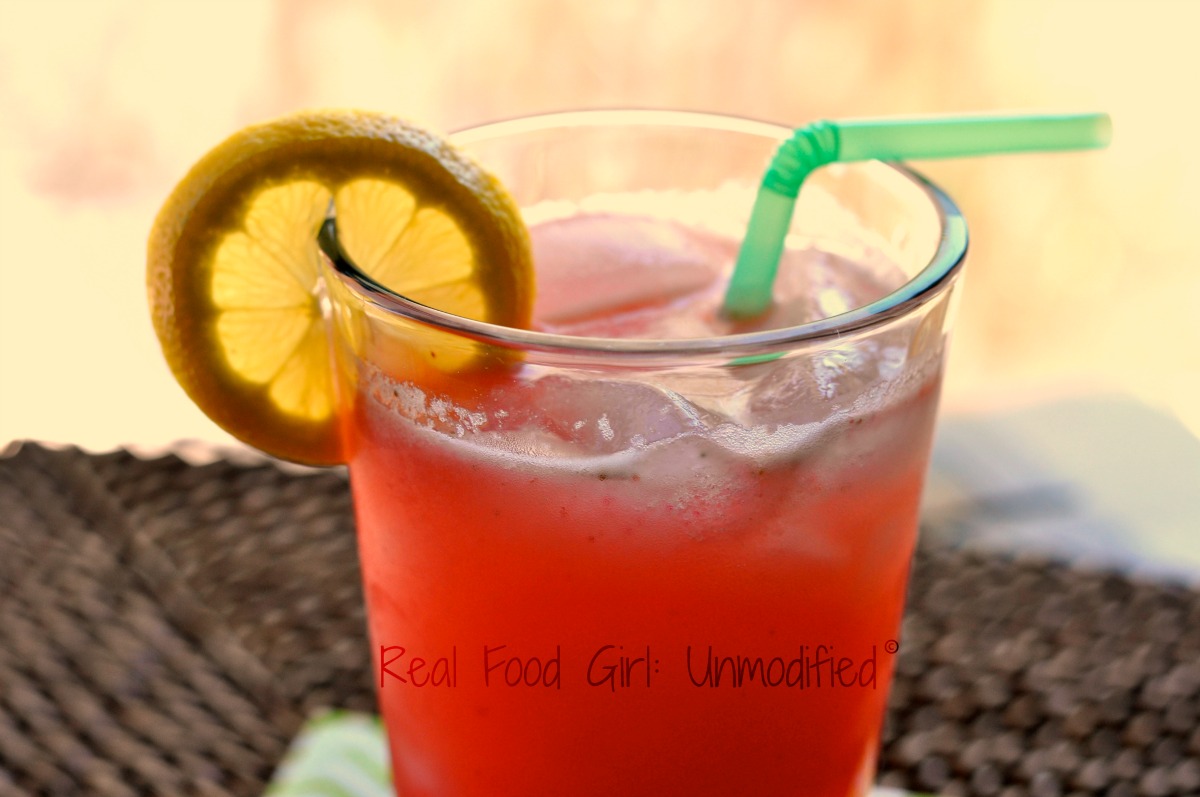 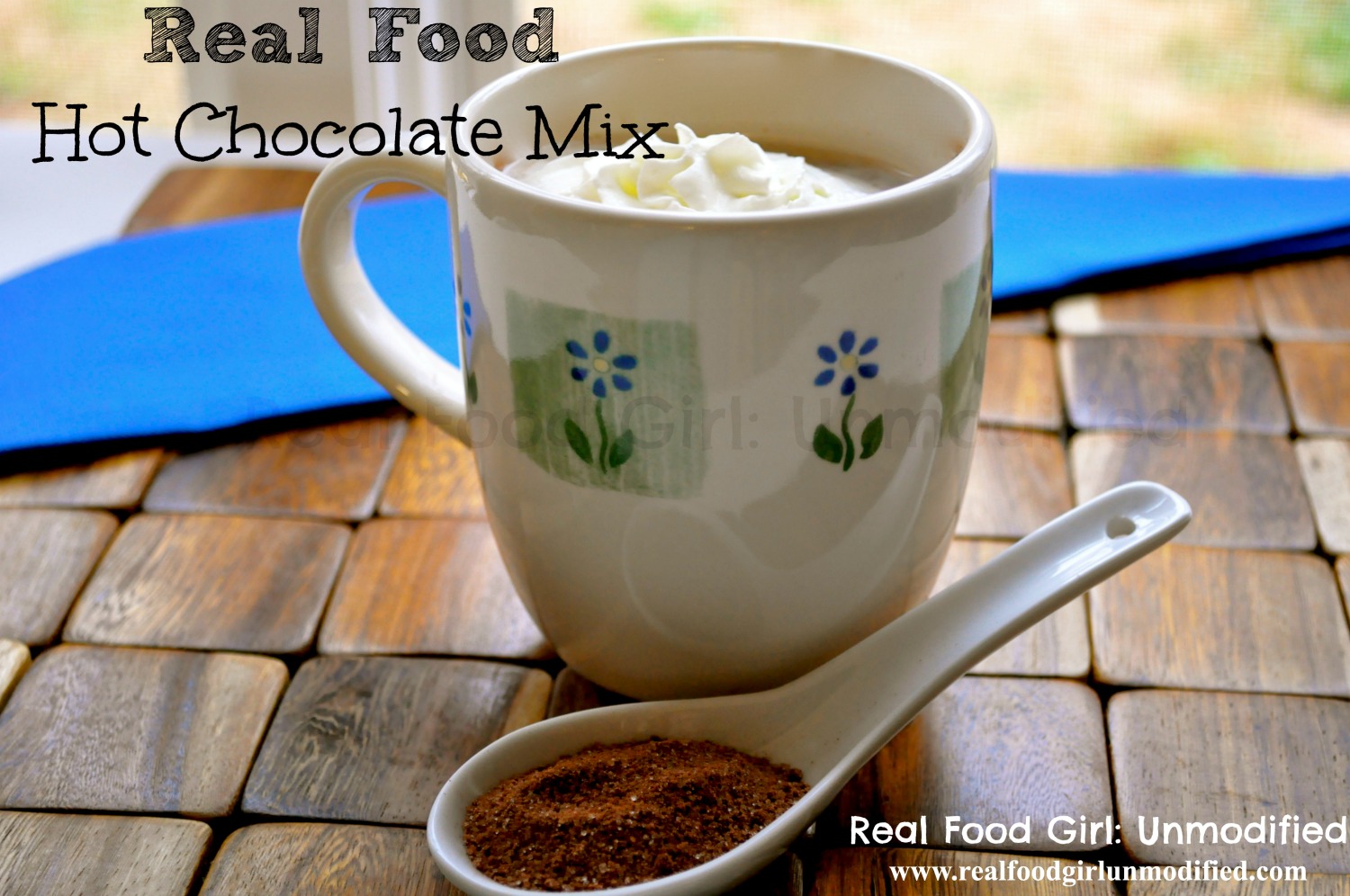