Out of all the veggies in the world I strongly dislike peas. Naturally, I’m betrothed to a man who LOVES peas.  I mean all out, get you in mah belly, I could eat three bowls each day LOVES peas.  God has a sense of humor all right.

The only thing I truly dislike about split pea soup is that it’s seriously not pretty and it just looks unappetizing. Quite frankly, I’ve seen better looking sin than this soup. It’s probably the second ugliest soup I make with the first being my homemade Mmm Better- Cream of Mushroom Soup. Both soups are fantastic and satisfying, but they’re just plain ugly. Like a face only a mother could love.  Shudder. 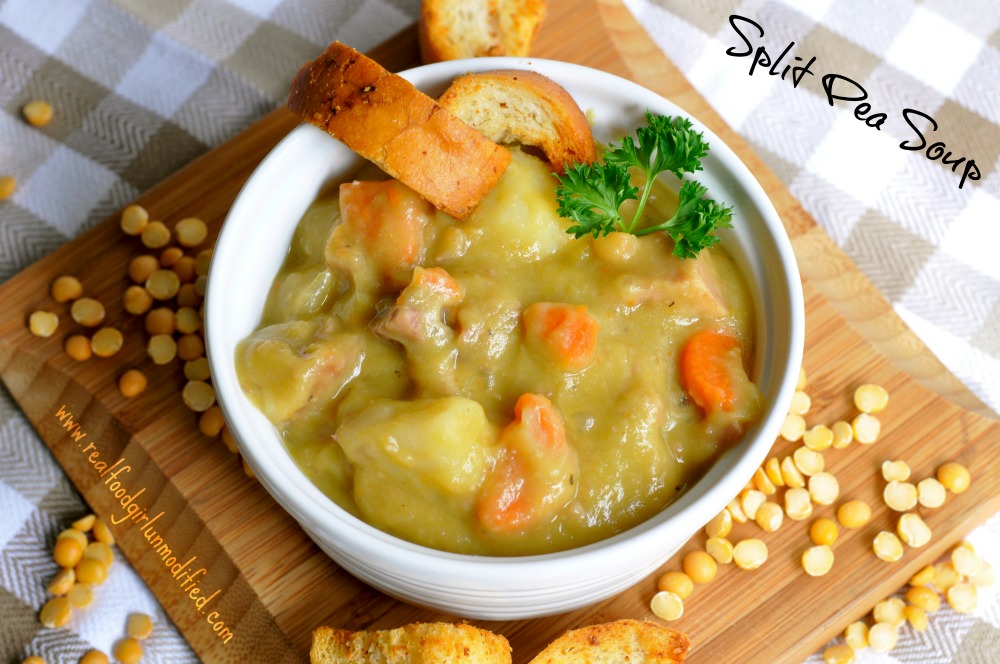 This soup is thick, tasty, salty (in a good, ham hock sort of way) and has a seriously velvety texture.  The potatoes melt in your mouth, the carrots add brightness and sweetness to the soup, the ham, well, the ham makes the soup in my opinion, but the peas cook into this rich, hearty mash of wonderfulness that you may want to give this recipe a try, even if you don’t like peas.

You can use yellow or green split peas. I sometimes combine both, or use just green.  Make sure you do not use one granule of salt in this recipe or you will end up with a pea flavored salt lick in a soup bowl.  Trust me on this. The classically trained chef in me ignored the fact that this recipe didn’t call for salt and the first time I made this it was offensively salty. No amount of fat in the world will cover excessive salt flavor. It just won’t. Ham and ham hocks are uber salty to begin with and you do not, I repeat do not want to ruin an entire pot of soup because you doubted my culinary prowess and decided that you knew better and got all salt happy with this recipe. Step away from the salt people and you’ll thank me. 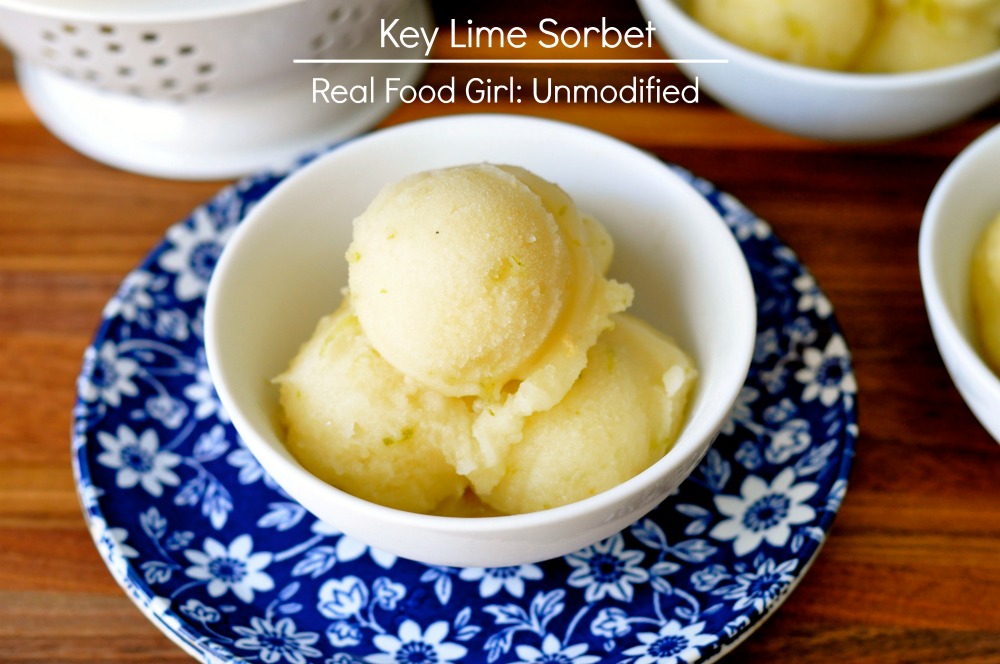