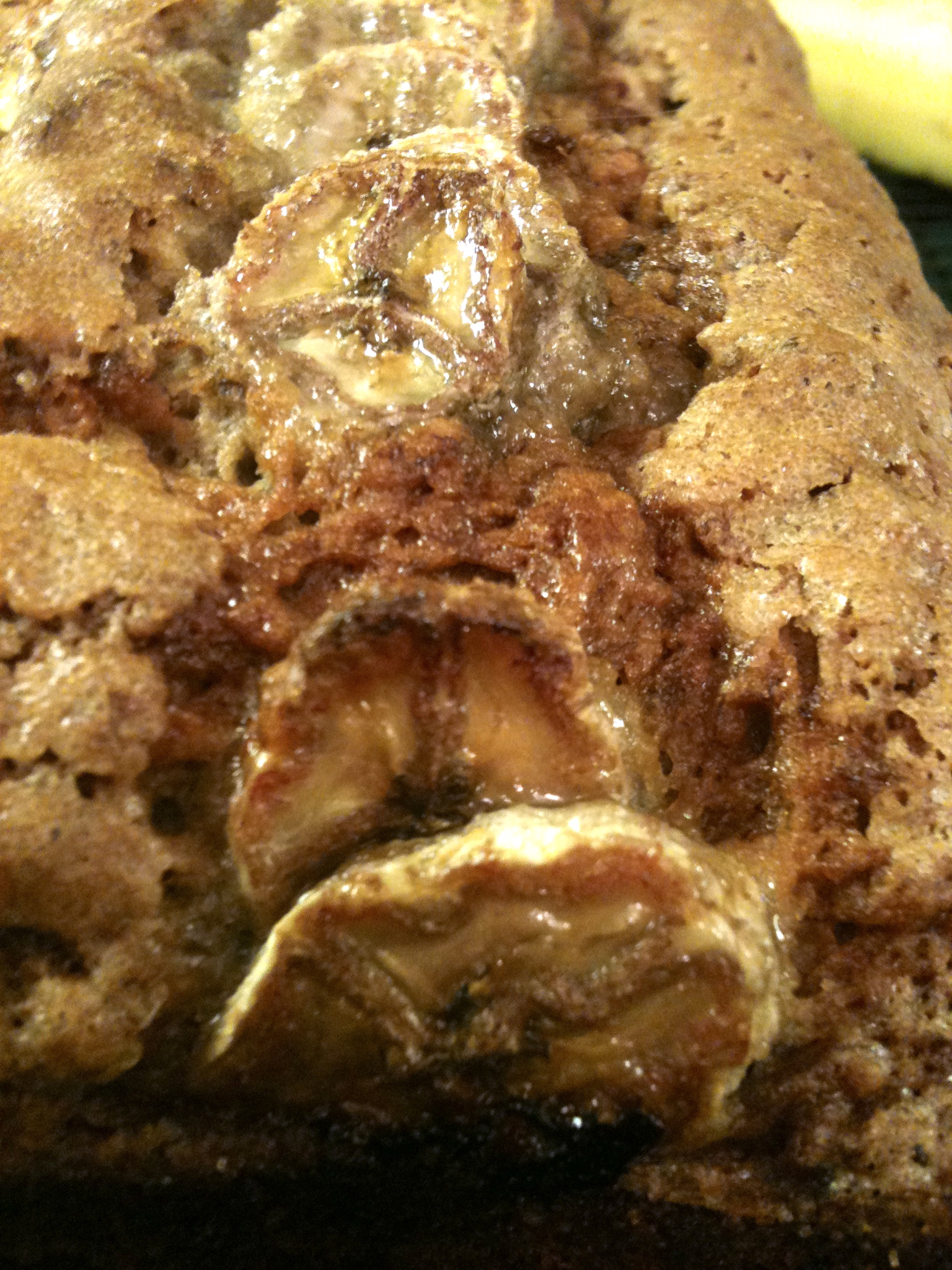 TSM (The Stud Muffin) was in the kitchen this weekend and decided to make some scones (from a mix) and his Manly Banana Bread (not from a mix).  Each time he makes this bread he reminds me that he came from a long line of bakers.  Keep in mind that not one family member from this long line ever worked in or owned a bakery- they simply just baked their own bread anddesserts.

TSM gets so excited when he’s in the kitchen because he gets to “Meez in blah” (Mise en Place). He loves to mock all the French cooking terms I have learned and he butchers every one!
‘Mise En Place’ pronounced “me-zahn-plahs”, is a French term that literally translates to “set in place”.  To the culinary world it means you have everything ready to cook (prepped) and in its place ready to go.

Whenever TSM is in the kitchen, I just sit in the living room and laugh the entire time and post his antics on Facebook.  Along with getting to “meezen blazing (his translation) He also gets to panic, swear, freak out, make a HUGE mess, insist he’s ruined something, talk to the ingredients, open every drawer and cabinet to look for something then insist that we don’t have it because he can’t find it, mention that I should be recording him, and stating that I should tell everyone that he’s now “mise-en-blahing” the flour.

Oh, and he also breaks dishes, and talks about how amazing the invention of the apron is… It’s hilarious. He says “Uh-oh”, “Shoot” and “Dammit” like every 3 minutes, before realizing that he did NOT make a mistake. I had tears streaming down my face because the last episode of “TSM in the Kitchen” was just hilarious.He wanted me to tell all my Facebook friends that he is now “meezy plazying” the brown sugar… I think if I liquored him up, he’d be funnier than the chick from My Drunk Kitchen-

Now that I’ve explained how much fun I had listening to my husband bake some bread this weekend, I should mention that as far as banana bread goes, we’re banana bread purists.  No nuts, or chocolate chips for us- just the banana people…just the “buh-nuh-nuh”.  It’s all about the banana.  Did I mention the banana?  Alright, good. I’m glad we have that covered.

Without further ado, I bring to you TSM in all his stud muffiny glory, in the kitchen making Manly Banana Bread

There is a possibility the link to Cooks Illustrated won’t work simply because I’m a member of the page and some of the recipes don’t show up in a search unless you pay to become a Cook’s Illustrated Member.  I apologize if that is the case.

Recipe Adapted from: Cooks Illustrated
Makes one 9″ loaf
Time- I honestly couldn’t tell you. I was too busy laughing at TSM
This bread is very dense and heavy. It’s the best banana bread I’ve ever had, and I don’t care for bananas.  It is packed with intense banana flavor in every bite- it’s almost like a dessert. I’ve been using a bland family recipe for 25 years and after making this recipe once, we’ve never looked back.  You seriously have to try this bread! 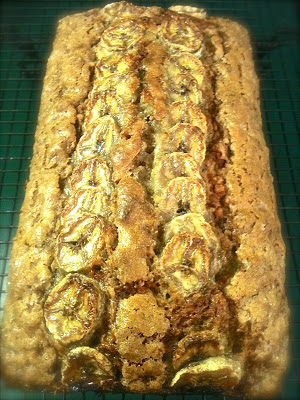 UPDATE: ** The Stud Muffin wants to let you know that if you are using a dark non-stick bread pan to decrease the temp in your oven by 10 degrees.  Also, after making this many times and making adjustments to the recipe each time, I thought I’d update this recipe a bit.

We found using 3 bananas for the bread and one banana for the garnish (4 total)  is more than enough.  Using 4 large bananas makes the bread too wet and too dense, and gives it an unpleasant mouth feel.  Because of the high sugar content of very ripe bananas the edges of this bread cook WAY too fast and brown excessively.  We found that if you insulate your bread pan by placing it inside a second bread pan, the edges/outer rim of the bread will not cook faster, or get much darker than the rest of the bread.  The first two times we made this, the outside cooked much faster than the middle.  Each time we’ve made changes and saw improvements with a more evenly baked loaf, but it wasn’t until we insulated our loaf pan by placing it in a second one that we finally saw true success.   We started checking for doneness at 40 minutes, and then removed that second bread pan, placed aluminum along the sides of the pan to cover the edges to keep them from darkening/over-cooking, and ended up with a PERFECT loaf that was even in color and doneness at 60 minutes.  We checked it every 5 minutes from the 40 minute mark on and rotated the pan each time.  I’ve updated with new pictures above and at the end of the post.** 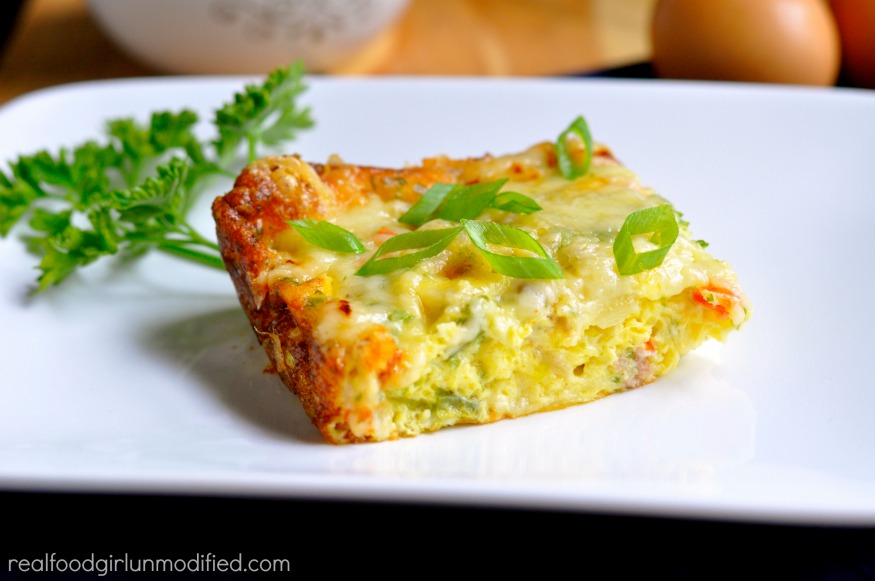 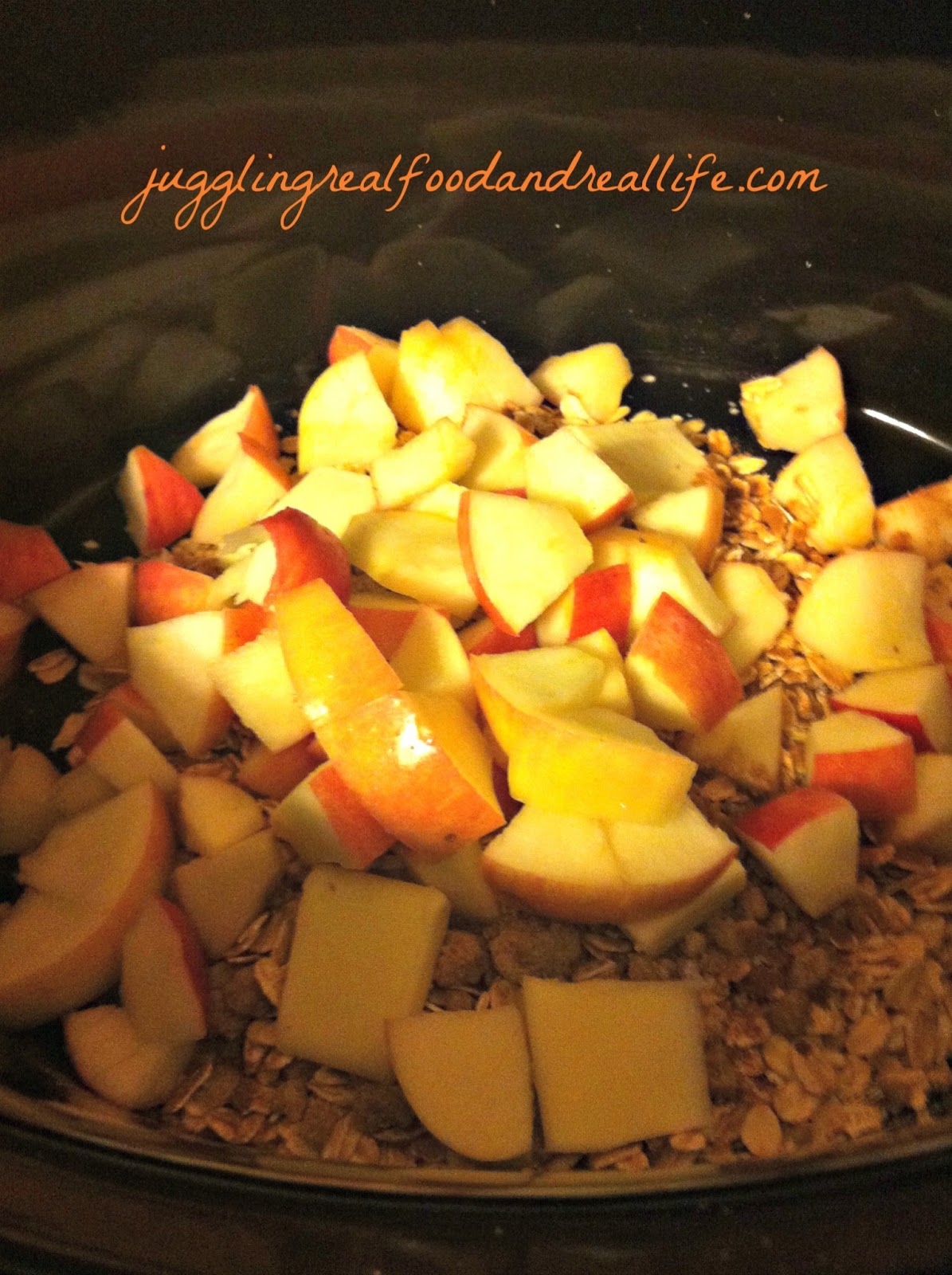 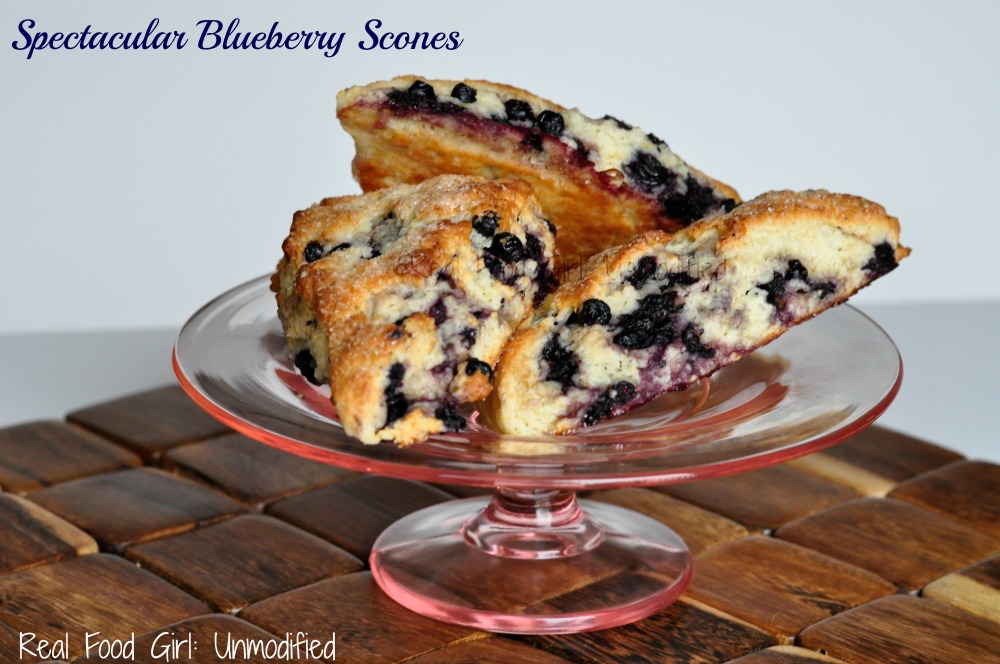