Since revealing my bacon addiction to you guys was so cathartic,  I thought I should also confess my love of all things melted cheese.  So here goes-
“Hi, my name is Kristine, and I’m a melted cheese-aholic!”  After you try this panini, you will also become a melted cheese-aholic.  Be happy about this.  There’s nothing better than finger-lickin’, knee-slappin’ so darn tasty GMO-free panini, loaded with three kinds of cheese and busting at the seams with a drool inducing caramelized onion bacon jam.  No really.  There isn’t anything better.  Alright, so maybe if Johnny Depp were holding this panini it would be better…

It’s been very cold for the last week here in the Tundra (aka Minnesota.)  We’re talking highs in the 20s.  Nice, eh?  I also threw my back out (happens at least once per year courtesy of a 9 year old back injury), which forces me to stay in bed or on the couch and limit all movement for several days until which time I get up and move around so my muscles don’t turn to gray goo.  It really is an exciting life I lead.  No really- it’s fantastic.  Bloody fantastic!

Whenever I’m out of commission supper rarely gets made and after a few days of being looped out on pain killers, muscle relaxers and Advil, it’s hard to string together coherent sentences let alone come up with meal ideas for TSM to make so we can have dinner.

It’s also difficult to walk TSM through cooking something easy and quick, especially since we’ve switched our house over to as many organic foods as possible and we’ve eliminated as many processed, packaged & GMO foods as well.  Because of this we can’t just toss a frozen pizza in the oven, or make some shake-n-bake chicken with Rice-a-Roni.  Yes, cheesy-broccoli Rice-a-Roni was a former guilty pleasure of mine.

Having my onion jam on hand, along with a good variety of cheeses which I like to have at all times, and a snazzy panini press courtesy of Cuisinart, TSM can make us a yummy, filling, easy to prepare supper for the both of us.  Best of all, I can stay pleasantly medicated and he can figure out how to assemble these with very little intelligible  input from me.

You *will* want this panini in your belly.  Believe me when I say that your tongue will thank you for blessing it with this flavorful, melted cheese sandwich of onion and bacony splendor.  It *IS* that good, it is comforting, and warm and filling.  It’s a hug between two slices of bread with bacon smooches on the side. On a super cold day in which wearing two layers of flannel plus a bathrobe, socks WITH slippers doesn’t warm you up, eating this panini will.  Happy belly, happy tongue, it’s all good America. It’s all good.

If you don’t have a panini press, do not fret.  Just grill your sandwich in a skillet like you would if you were making a basic grilled cheese sandwich. It will taste just as good, but you’re bread choices will be a bit limited.  Speaking of bread, what is your favorite bread for panini’s or grilled cheese sandwiches?

A quick note on cheeses.  Please buy cheese in blocks.  Pre-Shredded cheeses have additional additives and preservatives in them (wood pulp anyone?  GMO corn starch? Can you say Mmmm), and it’s not worth the extra money.  You can use that money instead to buy a higher quality cheese.  Don’t buy a domestic Gruyere- they are mostly processed and are much softer than a good, imported Swiss Gruyere.  This is the one I use most often. I actually do get it at Target because they sell 8 ounces for around $7.00 and my local grocery store sells the same thing for $14.00.  If your cheese is imported from Italy, or Europe (except Spain), chances are it is already GMO free because most transgenic “foods” are banned there.

Cut in half and enjoy with a nice cup of soup.  Mmm, I’m totally in the mood for these right now!

A Word to my followers:

This entire recipe was made with ingredients that are free from transgenic foods, otherwise known as GMOs (genetically modified organisms).  Now there are some ingredients that I wasn’t able to find an organic version for but because they don’t come from one of the high risk crops listed below, I’m going on the premise that the ingredient is in fact free of GMOs.
GMO Crops:

Because I have chosen for health and personal reasons to cook with as many organic and non-GMO ingredients as possible, I understand that others might not share the same desire, and that is OK.  If you wish to follow my recipes as-is, fabulous. If you prefer not to, no problem at all.  You can still enjoy my recipes and I hope that you do.

If you purchase an imported cheese you have a higher chance that it does not contain GMO ingredients, but if you want to be on the safe side, check the label, call the company, or just buy organic.

You can see which countries have GMO crops on this website. 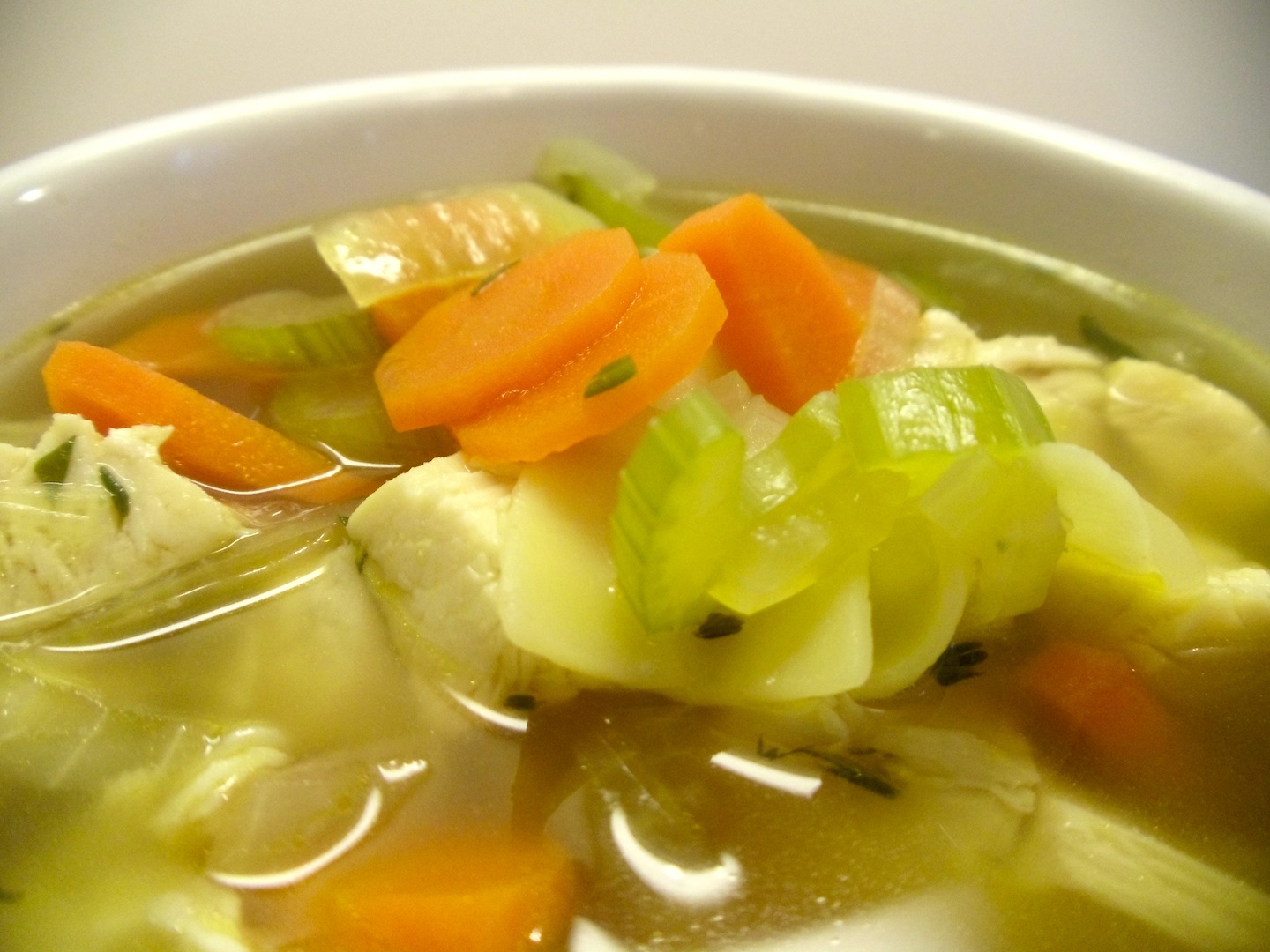 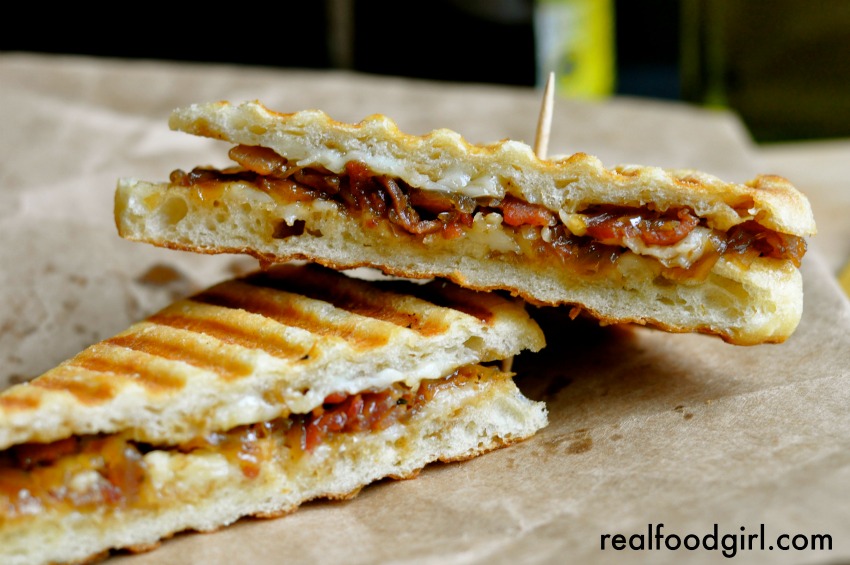